The Life & Times Of Led Zeppelin
Back 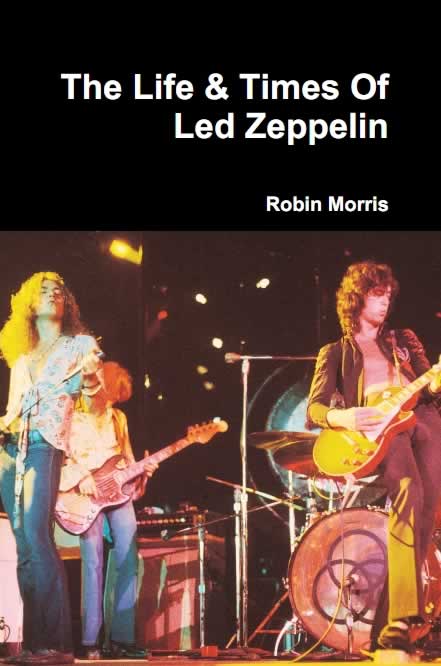 This is the story of one of the greatest hard rock bands in the world. Beginning in the sixties in London.

What really amazes one is that the music industry in London back in the sixties was actually fairly small. Just about everybody who played a guitar or musical instrument, knew everybody, played with each other at one time or another or went to school or art school together...

This book is now available as a free download. Please use the link below to download your copy.

The Life & Times Of Led Zeppelin.pdf